My official day job is as a computer systems researcher at IBM Research, but I really like to build things and, when possible, push them into the real world. I’ve had the incredible good luck to land in a spot where I’m able to do just that. Last year, I helped ship IBM’s first in-house OpenFlow controller. This year, I’m hoping to do quite a bit more than that. Yesterday was the public launch of OpenDaylight and now I can talk about a bunch of the things I’ve been working on in one way or another since December.

There’s been lots of coverage all over the web about OpenDaylight’s launch today, but I’ll just give the link to the Wall Street Journal’s coverage because I think it describes the details and context better than a lot of the other coverage. 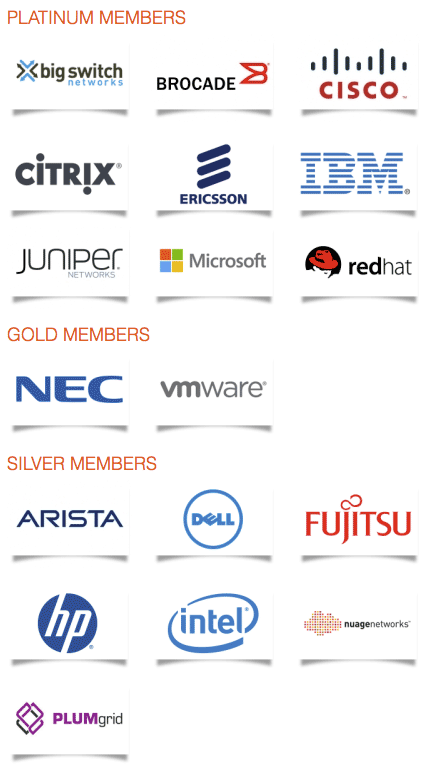 OpenDaylight is really exciting. It is a Software-Defined Network (SDN) controller backed by real promises—both money and people—from pretty much every big name in the networking industry. At the same time it’s a project being run by the Linux Foundation and managed by people who have real reputations for doing open source well and for keeping projects truly open. With OpenDaylight, even individual contributors are encouraged participate and contribute freely.

If things go the way I hope they will, OpenDaylight will provide a common platform for companies to build solutions, researchers to implement new ideas and for people to learn and teach about SDN and networking in general. It really has the potential to be the Linux of networking in a way that I don’t think anyone thought was possible six months ago.

Lest the people who know me think that I’ve been somehow brainwashed, there are obviously still challenges and rough edges in the project. Just to name a few: There’s no magic bullet for interoperability; right now the controller relies solely on OpenFlow 1.0 to control the network. The code is pretty “enterprisey” using OSGi bundles and and some pretty heavyweight design patterns. The process of getting the code down and loaded into Eclipse is more complex than I’d like. Despite that, if we as an Industry and community can actually use this as a focal point, we can fix these issues in short order.

If all of that doesn’t convince you, then here’s a promotional video that contains unicorns, rainbows, bacon and penguins:

If you want to get started, go here an sign up for an OpenDaylight account here: https://identity.opendaylight.org/carbon/user-registration/user-registration.jsp
The account should work to grant access to all of the various systems including git repositories and the wiki.